Earlier this week, I released a new episode on my new podcast- The Power of Will – where I discussed many of what I consider to be my biggest failures. I recorded this with my friend last Sunday, and somehow the conversation has remained in my mind til now.

Fear of failing can cause you to make unwanted choices because they seem like an easier & safer way out. It’s what stops you from going ‘all in’ and reserving your actions to ‘trying’ rather than ‘doing.’ In the podcast, I spoke about how I failed in 3 different areas of my life- Athletic, Business, and Relationships.

What I consider to be one of the biggest failures in my athletic career was a certain choice I made in 2012. If you’re not too familiar with my competitive career, I competed in Taekwondo for several years, and eventually made it on the US Collegiate Team for 6 years, where I got to travel world-wide.

In this particular instance, this was while I was a newcomer, and had never made the US Team before. I was at Collegiate Nationals, and after 4 hard matches, I made it to the finals for my first time. 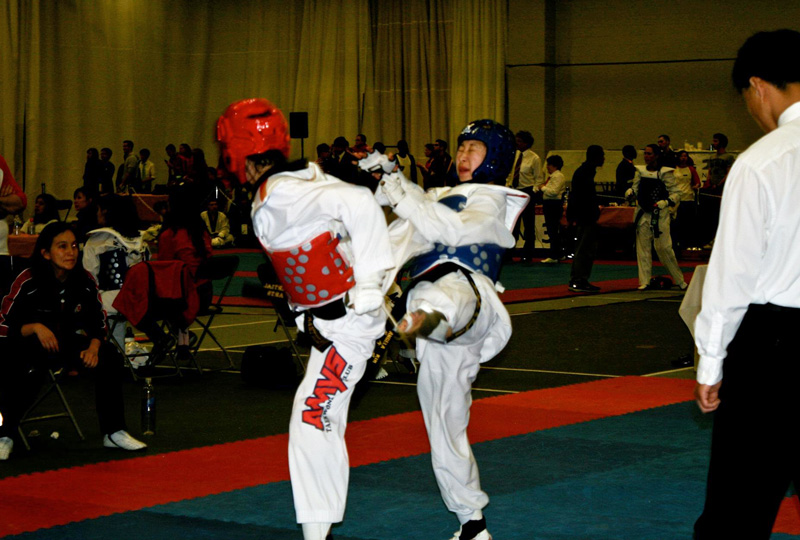 Listen Now: Spotify – Apple Podcasts – Google Play – Anchor
As I was in the warmup area, I remember looking over at my final opponent. I watched her kick paddles and instantly decided there was no way I could beat her. The way she kicked was too fast, her reactions were on point, and I was too new at this sport.

Before I had even stepped onto the mat, I had decided the outcome of the fight. And I lost.

I consider this a failure not so much because I lost, but because that day I felt like I failed myself. I didn’t even give myself a shot, because my mindset was already defeated.

What positive came from this failure?

However, I also gained so much from this experience. I believe this created the motivation for me to spend an entire year strengthening my mindset to the next year, where I went back and claimed the #1 spot and made it on Team USA.

There’s SO much you can learn from your failures. There’s just no excuse to not try.

Want to hear the rest of the podcast where I talk about my business/career & relationship failures? Click Below 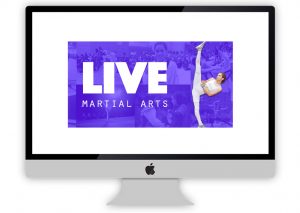 Are You Ready to Level Up Your Training? Start training right from your home with awesome courses & workouts created by Samery to help you reach your goals. Workouts include Pro Sparring Drills, Higher Kicks & Leg Control, Bo Staff, Kick Tutorials, and more! 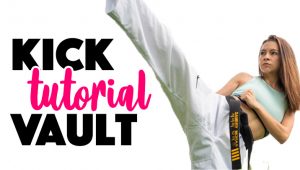